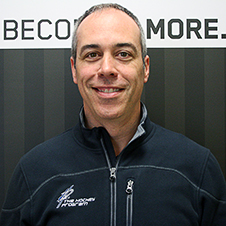 Kevin Peters is the Sports Liaison at Donnan Elementary. This is his fifth year as an instructor with Donnan Hockey. This scholastic year he is also teaching Grade 6 Language Arts, Mathematics and Social Studies.

Having grown up in Edmonton, Kevin played his minor hockey with South Side Athletic Club. Kevin went on to play at Augustana University in Camrose, Alberta on a hockey scholarship where he was voted Captain in his final year. There he completed a Bachelor of Arts degree with a focus in History and Philosophy. He then went to the University of Alberta, where he received his Education degree.

Kevin spent two years as the assistant coach for the Midget AAA South Side Athletics during the 1998-2000 seasons. Since then Kevin has returned to playing men’s league 2-3 times a week, and spends most of his free time with his wife Erin and son Wesley. 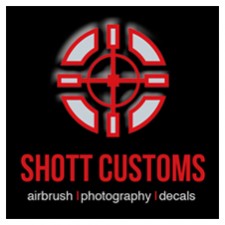