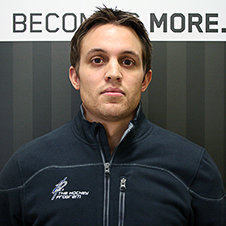 Scott played his junior hockey for three and a half years in his home town of Castlegar, British Columbia where he was an assistant captain, league all-star and named most valuable player for his team. Scott then attended the University of Alberta and completed his Bachelor of Physical Education degree specializing in Sport Performance and Physical Activity. It was during his last semester that Scott was first introduced to Donnan/Vimy Hockey. He completed a four month practicum at Vimy Ridge Academy as part of Vimy Hockey instructional staff. This time in the program gave Scott the motivation to continue his studies and return to post-secondary school at Concordia University College of Alberta where he completed his Bachelor of Education degree to become a teacher. While completing his studies, Scott also played for the Concordia Thunder Men’s Hockey Team in the Alberta College Athletic Conference (ACAC). Scott is in his fifth year at Donnan and sixth year as a teacher with Edmonton Public Schools.
In his spare time, Scott enjoys participating in sports such as baseball, golf and of course hockey. Scott spends most of his time away from Donnan with his daughter Emma and wife Katherine this who is also a teacher with Edmonton Public Schools. 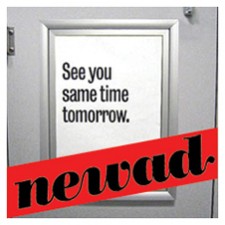