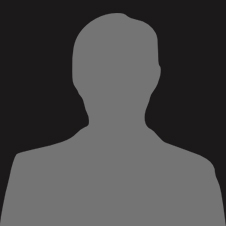 Terence is currently in his 3rd year with Donnan Hockey. He is an on ice instructor at Donnan School along with teaching physical education and health. Terence comes to Donnan Hockey with a Bachelor of Physical Education/Education Degree from the University of Alberta. He majored in Physical Education and minored in Math and Science. Terence has been coaching club hockey for the last 11 years at the AA and AAA level, and he has been an on ice instructor for the last 7. He received his HP1 certification from Hockey Canada in 2007 and has been an assistant coach for the Alberta Cup program with Hockey Alberta for a number of years.

Terence grew up playing hockey in Devon before he switched over to play club hockey in Spruce Grove for his Bantam, Midget and Junior years. During his Midget years, Terence won back to back Midget AA league championships and his team qualified to participate in Provincials both years. Terence was fortunate to be an assistant captain while in Midget and points to those years as being his best hockey years while playing. In his first year of Junior B, Terence won rookie of the year for the Spruce Grove Regals.

Terence has also spent considerable time playing and coaching competitive baseball. He coached baseball at the AAA level for 3 years before turning his attention to coaching hockey. Terence is dedicated to developing young athletes and he enjoys seeing the growth and development of the students he works with.