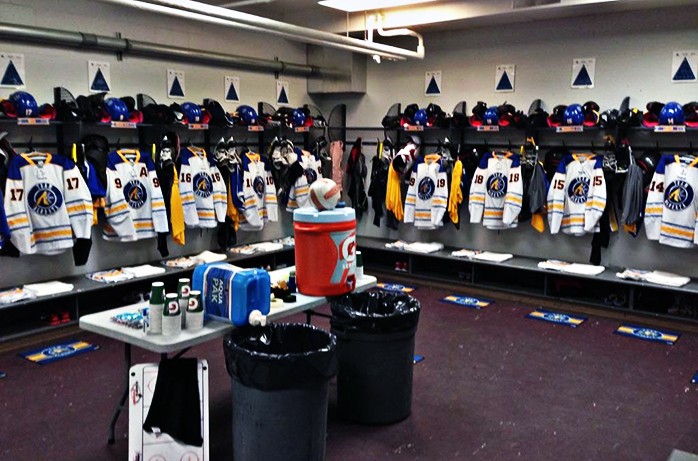 Thank you to all of the Donnan & Vimy families for their support during my time with Team Alberta. The amount of texts, voicemails and emails I received was surprising. It meant alot!

I was asked to provide some background on the tournament. Some of you may know that the process of building the U16 provincial team starts annually at the Alberta Cup. At the end of March, every 2nd year bantam player in the province is eligible to tryout for their zone team and then compete at the Alberta Cup April 29-May 3. From there, the coaching staff of Team Alberta narrow down to a list of 80 athletes that are invited to the annual Camrose Top 80 camp. This camp is a gruelling week of skill development and assessment. The athletes undergo teambuilding, on-ice practices and games as well as off-ice training and video sessions. Coming out of this camp, the coaching staff determine a short list of approximately 40 athletes who will be scouted and evaluated to determine a roster by November. Usually the U16 competition is in November and is called the Western Canada Challenge Cup. This event is comprised of the top players from Alberta, BC, Saskatchewan & Manitoba. Every 4th year is a Canada Winter Games year and the process is longer since the competition is not until the end of February. 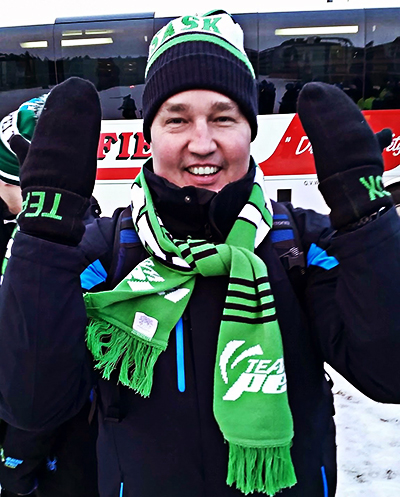 The experience of the event was incredible. To realize that you are eating meals with future Olympians is amazing. The chance to meet and greet with multi-sport athletes from across our great country was surreal. The networking and reconnecting with fellow hockey people from across Canada & the Hockey Canada community was invaluable and enjoyable. We have some amazing hockey minds across the country. The fact that the Donnan & Vimy brand is well recognized for it’s accomplishments was humbling. Once again thanks for all of your support!